From November 21st to the 23rd, the grounds of the Colorado Freedom Memorial (CFM) were transformed into a breathtaking display of light as 6205 glass luminarias are lit across the grounds of the memorial. During the annual “Light Their Way Home” event, one luminaria was lit for each Colorado veteran killed in action since the Spanish-American War.

For more than six years, the Colorado Freedom Memorial has provided Colorado’s Gold Star Families a peaceful place to remember and reflect on the lives of their loved ones. Light Their Way Home is one of two major events held at the CFM that pay tribute to the sacrifice of those who have given their lives on the battlefield from every branch of the military and every conflict since Colorado became a state. The Colorado Freedom Memorial is the only monument to recognize and list all of Colorado’s fallen heroes by name.

“It was our intention five years ago to bring life to our fallen in the flickering light of candles that cover almost two-acres of our grounds,” said CFM President and Founder, Rick Crandall.  “Each year more people come to visit and the event has become a tradition for many of our volunteers who help with the three-night display. Light Their Way Home brings them closer to the fallen and gives new meaning to the holidays for all who take part.”

Light Their Way Home is supported by volunteers from Xcel Energy who create the template for each year’s display and mark the field for luminaria placement; The Cherry Creek School District – and specifically the third grade class from Indian Ridge Elementary School – put all 6205 luminarias in position for the display, while also learning about service and sacrifice. 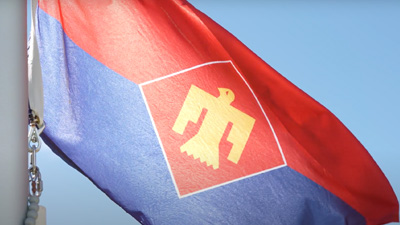 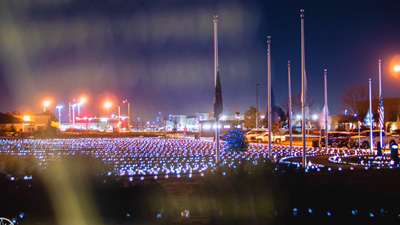 01:25
Light Their Way Home - 2019
From November 21st to the 23rd, the grounds of the Colorado Freedom Memorial (CFM) were transformed into a breathtaking display of light as 6205 glass luminarias are lit across the grounds of the memorial. During the ...
Series:
Posted:
12/2/2019
Category:
Military and Veterans
Happy Holidays
Share this Video:
Light Their Way Home - 2019
Category: Military and Veterans Happy Holidays 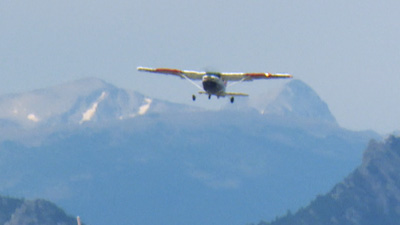 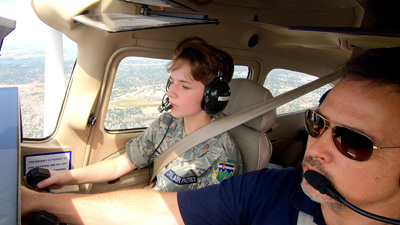