AURORA, Colo. – The city of Aurora broke ground on its new 62,000-square-foot recreation center Thursday, Feb.18. The $41.9-million project is fully funded by marijuana tax revenue and is expected to be completed in early 2023.

Due to safety precautions of COVID-19, the groundbreaking was a closed ceremony and no members of community or the media were in attendance.  The recreation center will be located in southeast Aurora, 25400 East Alexander Drive.

The center will also include integrated public art. After a public process, the city’s Art in Public Places Program selected the team artist team Project One Studio of Indianapolis to develop an art installation, “Florescence,” that will be integrated through the recreation center.

The city hosted an extensive public input process in 2019 garnering nearly 2,700 responses from the community about their vision for the center. The feedback received ultimately shaped both the external, look and feel of the center as well as the internal, listed amenities within it. 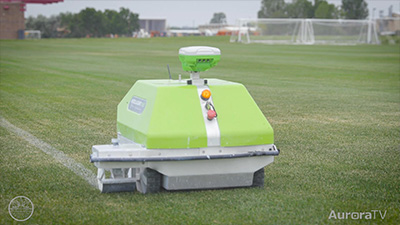 02:07
Workin' Smarter, Not Harder
The Aurora Sports Park hosts dozens and dozens of tournaments every year.  With more than 560,000 annual visitors, the crew spends hours and hours flipping fields for each sport. However, a new piece of technology wil...
Series:
Posted:
7/20/2021
Category:
Sports and Recreation
Share this Video:
Workin' Smarter, Not Harder
Category: Sports and Recreation 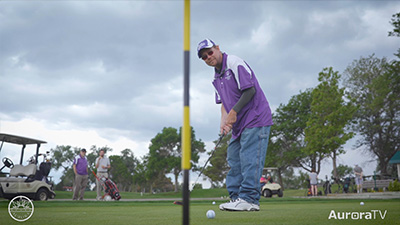 02:28
Un-fore-gettable Athlete
RJ Woehl's happy place is right in the middle of the fairway.  When he isn't working at Saddle Rock Golf Course, odds are you will find him playing a round at Aurora Hills.  Golf has become a way of life for RJ a...
Series:
Posted:
7/14/2021
Category:
Sports and Recreation
Share this Video:
Un-fore-gettable Athlete
Category: Sports and Recreation 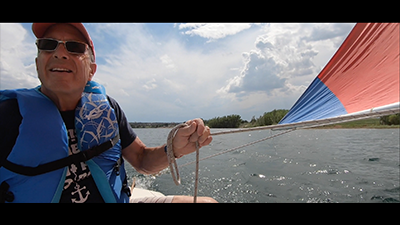 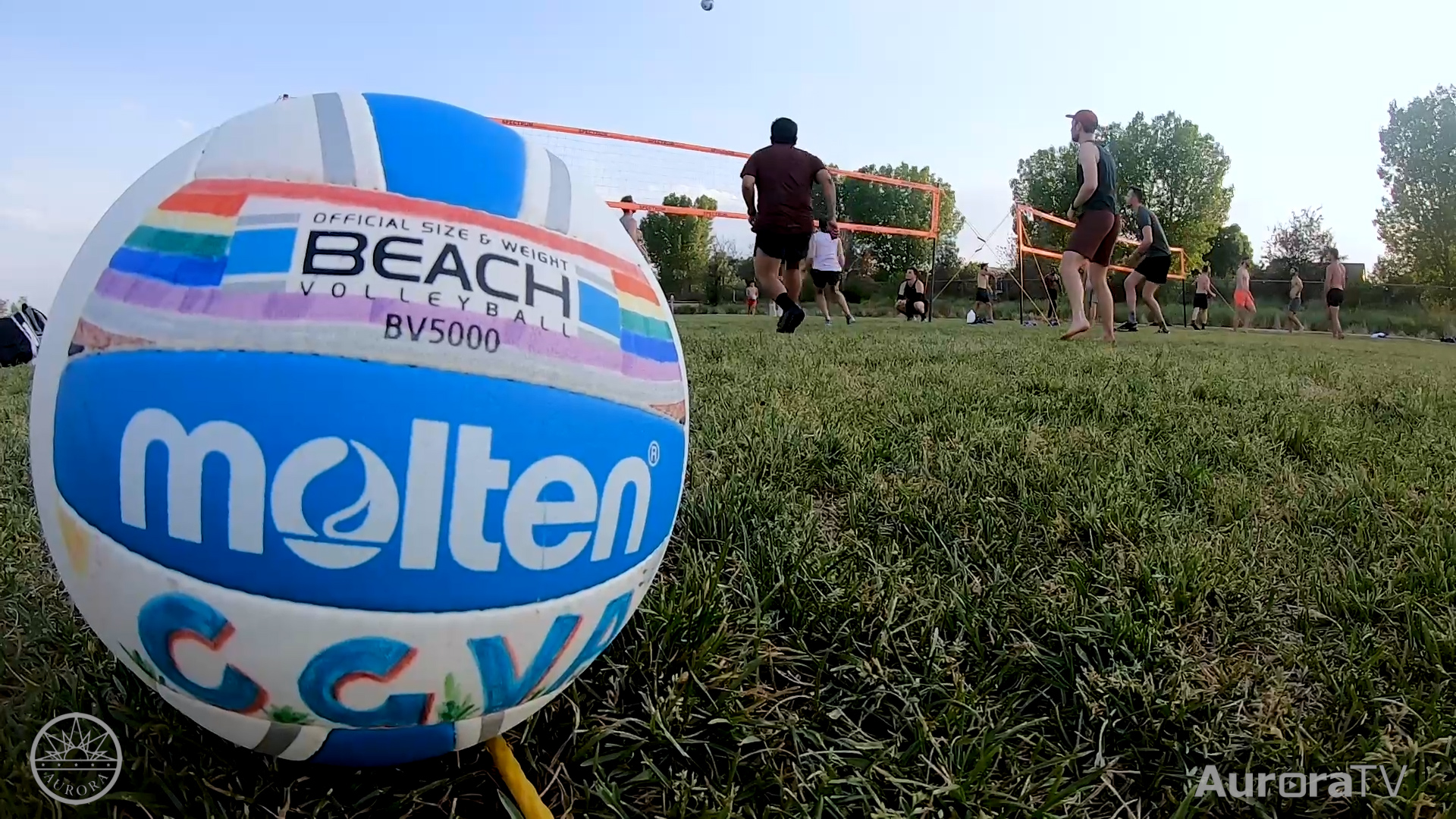 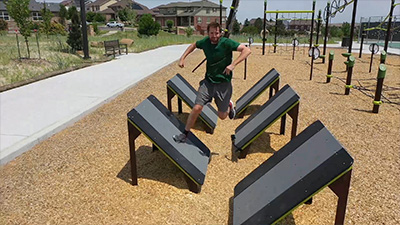 02:10
Train like a Ninja Warrior
Are you looking to train like a ninja warrior? Come test your skills on the Fitcore Extreme Obstacle course at Tollgate Crossing Neighborhood Park (24600 E. Belleview Ave.)   Be prepared - the course isnt a...
Series:
Beyond the Scoreboard
Posted:
6/23/2021
Category:
Sports and Recreation
Share this Video:
Train like a Ninja Warrior
Category: Sports and Recreation