We’re teaming up to turn guns into garden tools to help make Aurora and Denver, safer. We’ll show you what you need to know to take part in the kickoff event for this new gun buyback program.  It’s put on by the cities of Aurora, Denver, the Denver Broncos and a non-profit known as, RAWTools. Plus, national attention for the Aurora Mobile Response Team. It’s a pilot program that provides a new approach to public safety by pairing a mental health professional with a paramedic. Aurora’s Rangeview High is getting national recognition, too, for helping all kids feel like they belong. Aurora’s Seed Library is back. We’ll show you how to make your garden grow and feed friends, both new and old. March is Women’s History Month, and we’re taking a look back at Aurora’s historic first woman mayor. And cheers for the champions. The Grandview Girls’ Basketball Team takes state. Those stories and much more this week, on Aurora Now.

A Closer Look at the Aurora Mobile Response Team

Aurora Teams up with Techno Rescue for Another E-cycle Event

How to Recycle Almost Anything in Aurora

A.R.I.S.E. Adaptive Recreation and Inclusion Services for Everyone 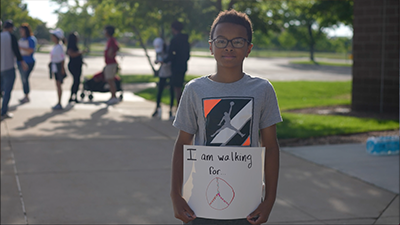 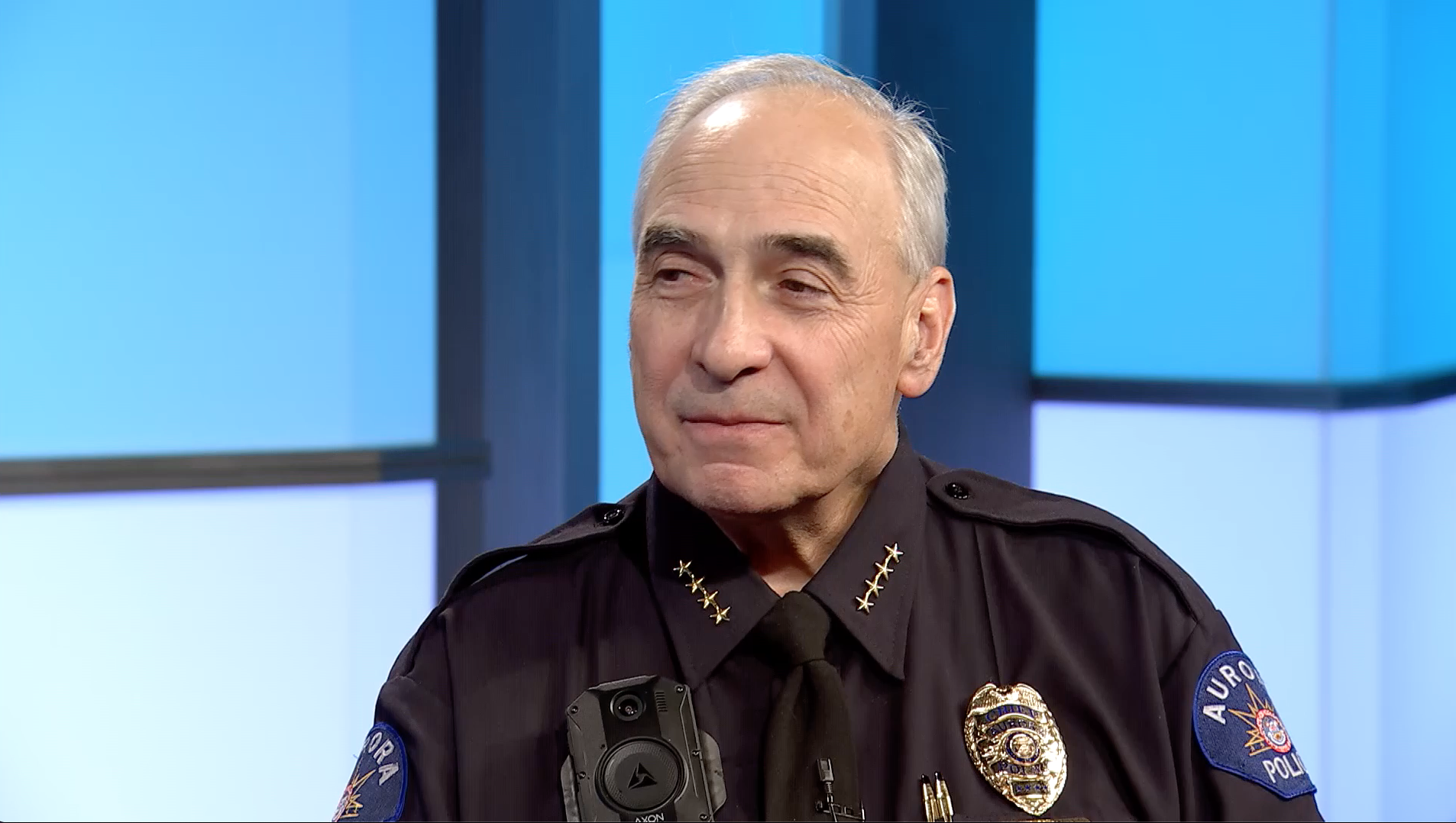